The importance of Black History does not end on Feb 28th. Therefore, we have extended our BHM trivia contest for another month, and to celebrate Women’s History Month (March) we will give double points for each correctly answered question below that highlights a Black female historical figure.

1. Who was one of the most important writers of the Harlem Renaissance of the 1920s?

2. Who, in 1870, became the first African-American US senator for Mississippi?

3. For what movie’s theme song did Common and John Legend win an Oscar?

5. What year was the first African-American US Secretary of Defense appointed?

6. Who invented the 3 way traffic light?

7. What is Mae Carol Jemison famous for?

8. What famous singer played guitar for Little Richard before starting his solo career?

9. Where did the “sit-in” movement begin?

February/March Contest Rules: No membership required. Only members of the LRHS community, including students, LRHS families, faculty, and staff may submit entries. To enter, email us, comment on the LRHS PTSA’s Feb contest posts on Facebook, Instagram and/or Twitter or direct message us at least 1 correct answer. Entries must be made by Mar 31, 2020, 11:59 pm.  Only one entry per person. By submitting an entry, you grant consent to publish your name in LRHS PTSA promotional materials (digital and print), including first name, last initial and grade for student entrants. Contest winner will be determined by closest guess or in the event of a tie, will be selected at random. Prizes may or may not include all items or exact items shown in promotions.

And the December Contest winner is.....

November 2020 Contest ~ Where in the world is the PTSA Pirate?

And the November Contest winner is..... 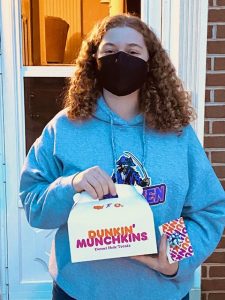 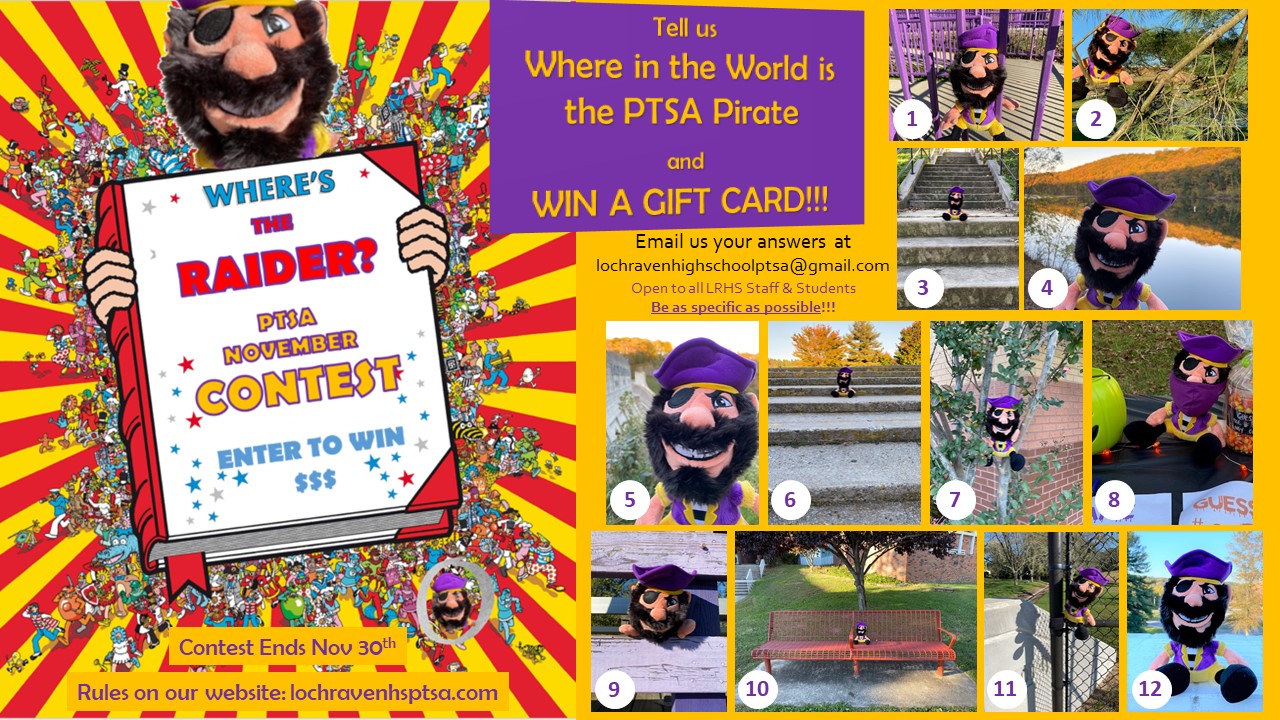 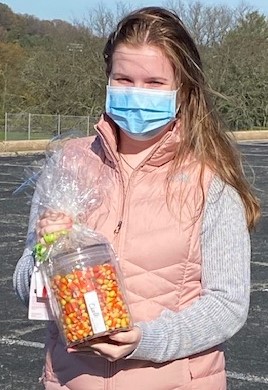 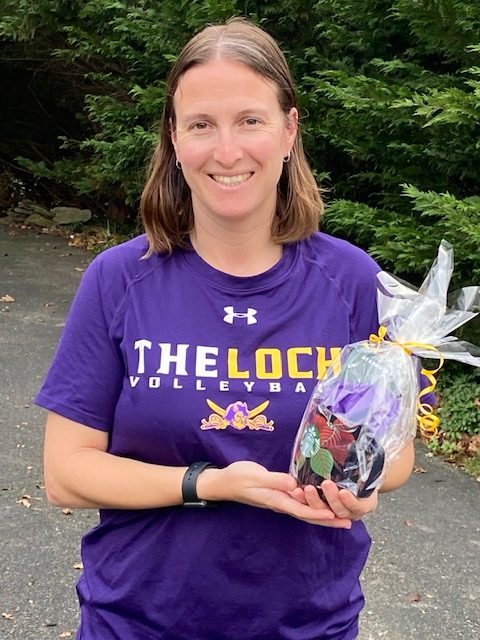 Mrs. Miller’s entry of RUSTY THE RAIDER won the most votes at the Nov PTSA meeting. Congrats and enjoy your Starbucks prizes! 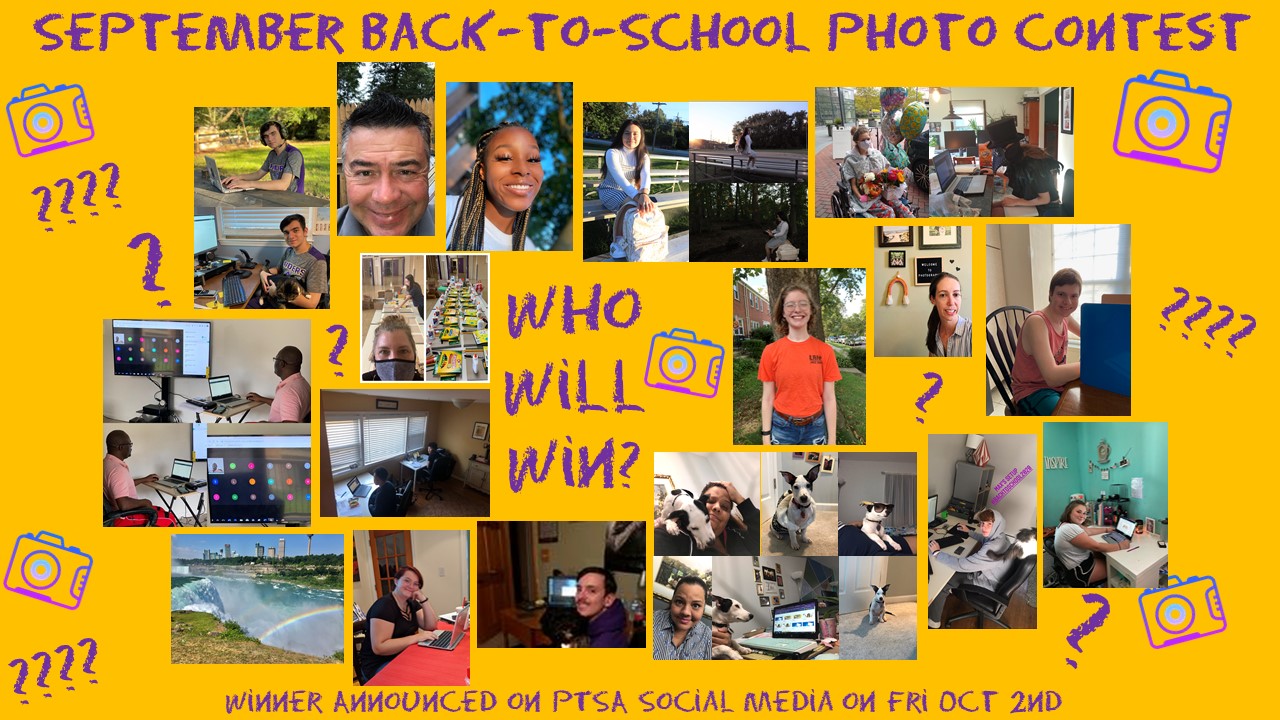 And the September Contest winner is..... 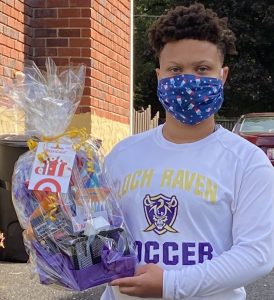